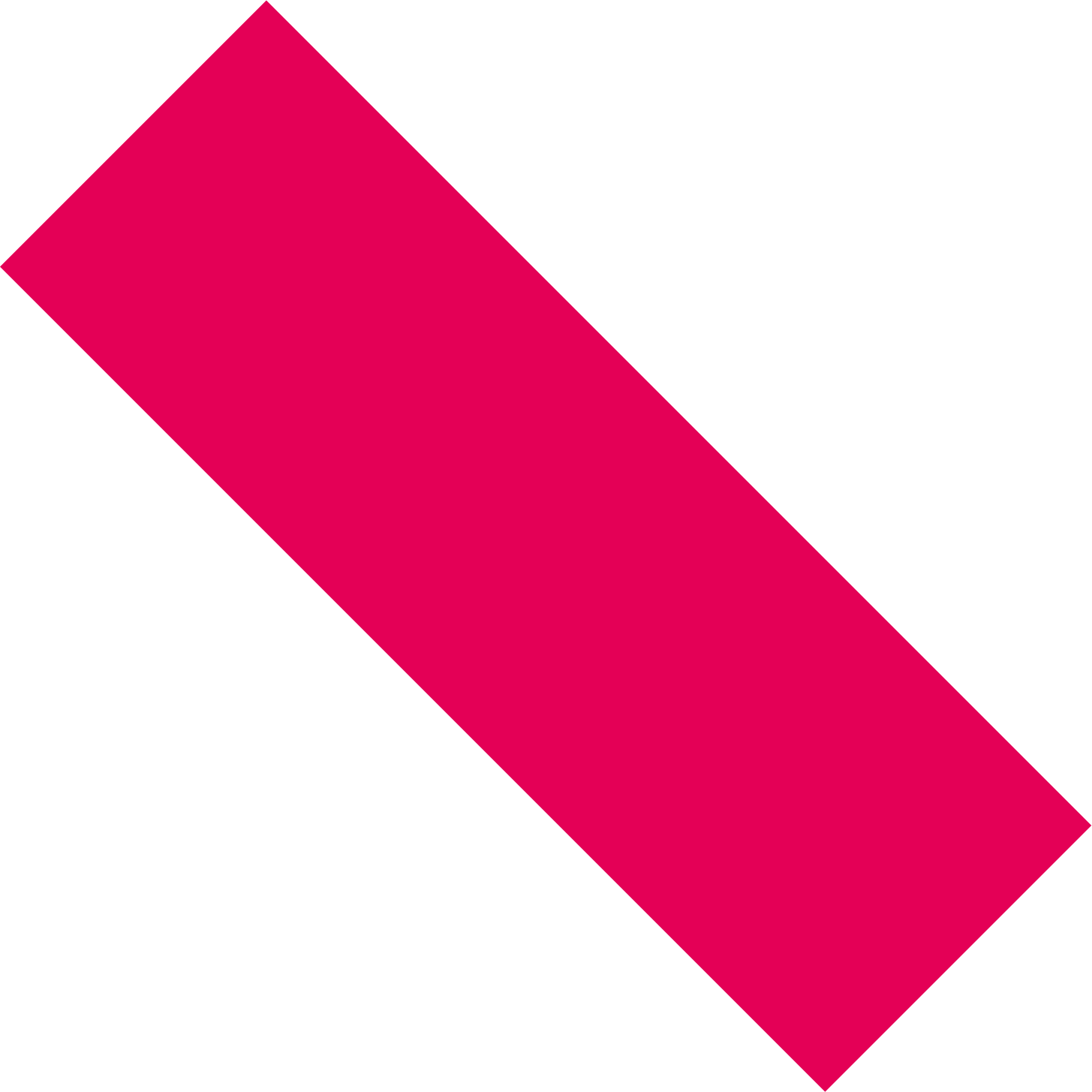 What does your end of year fundraising campaign look like after COVID-19?

It's been an eventful year to say the least and December will be here before we know it. With this in mind, we've been thinking about what fundraising will look like as we all prepare for the end of year campaigns, whether that's a Christmas appeal or Winter campaign for your organisation. We've spoken to a lot of organisations and they are all at different stages of planning.

Following on from our recent virtual events, we put together a panel of experts who talked about their thoughts, plans and ideas for what the end of 2020 fundraising could look like.

What approach to end of year fundraising are you and your organisation taking? 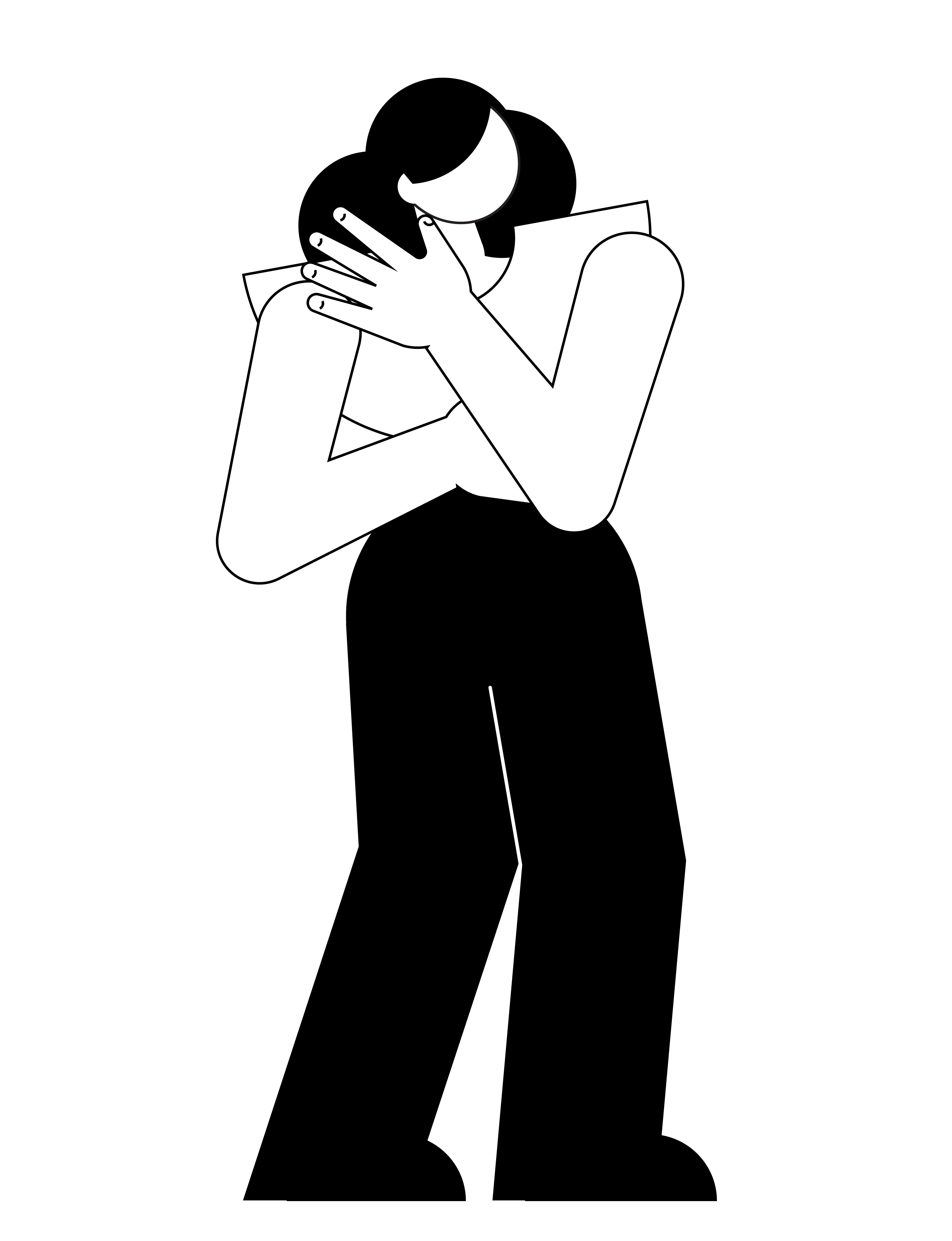 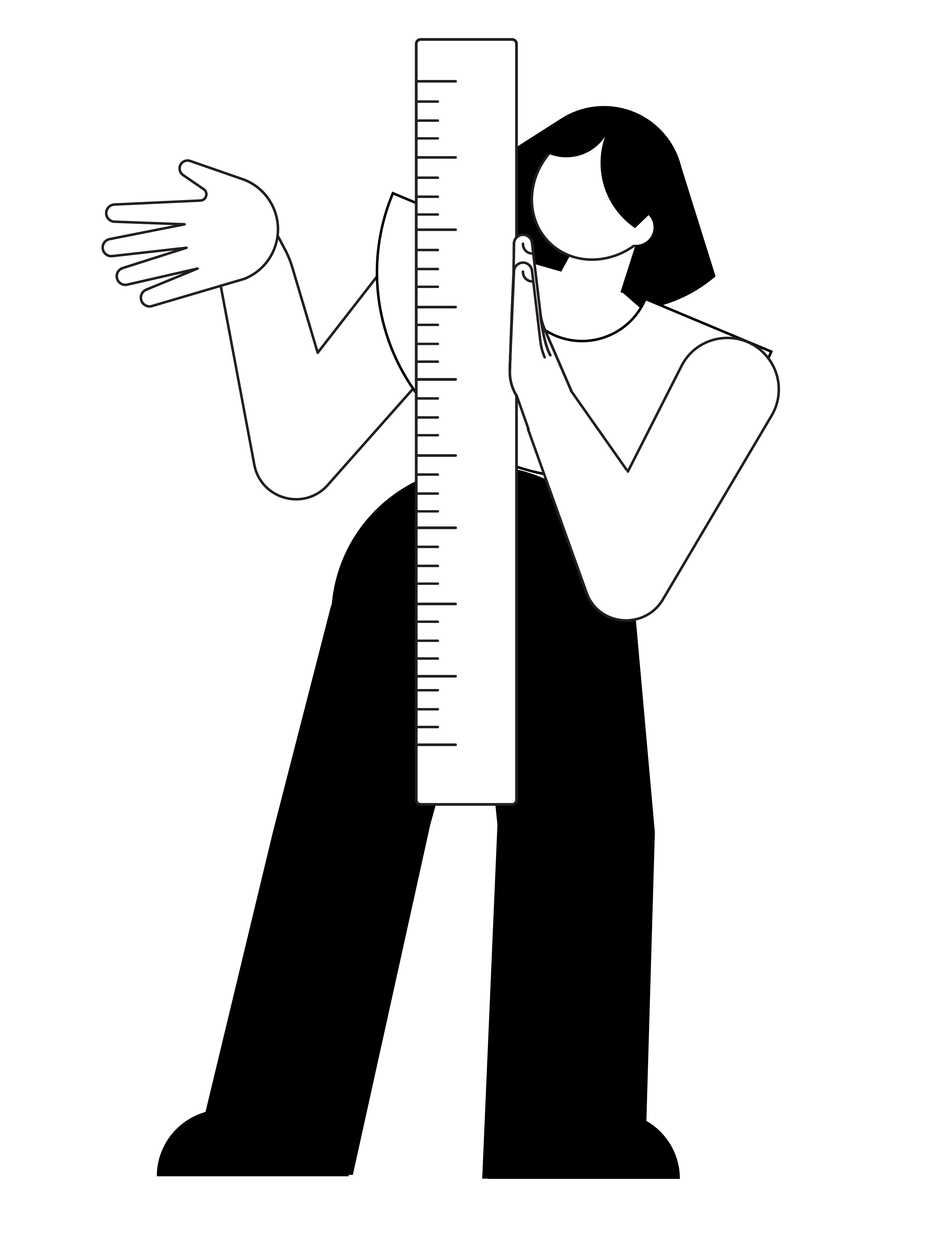 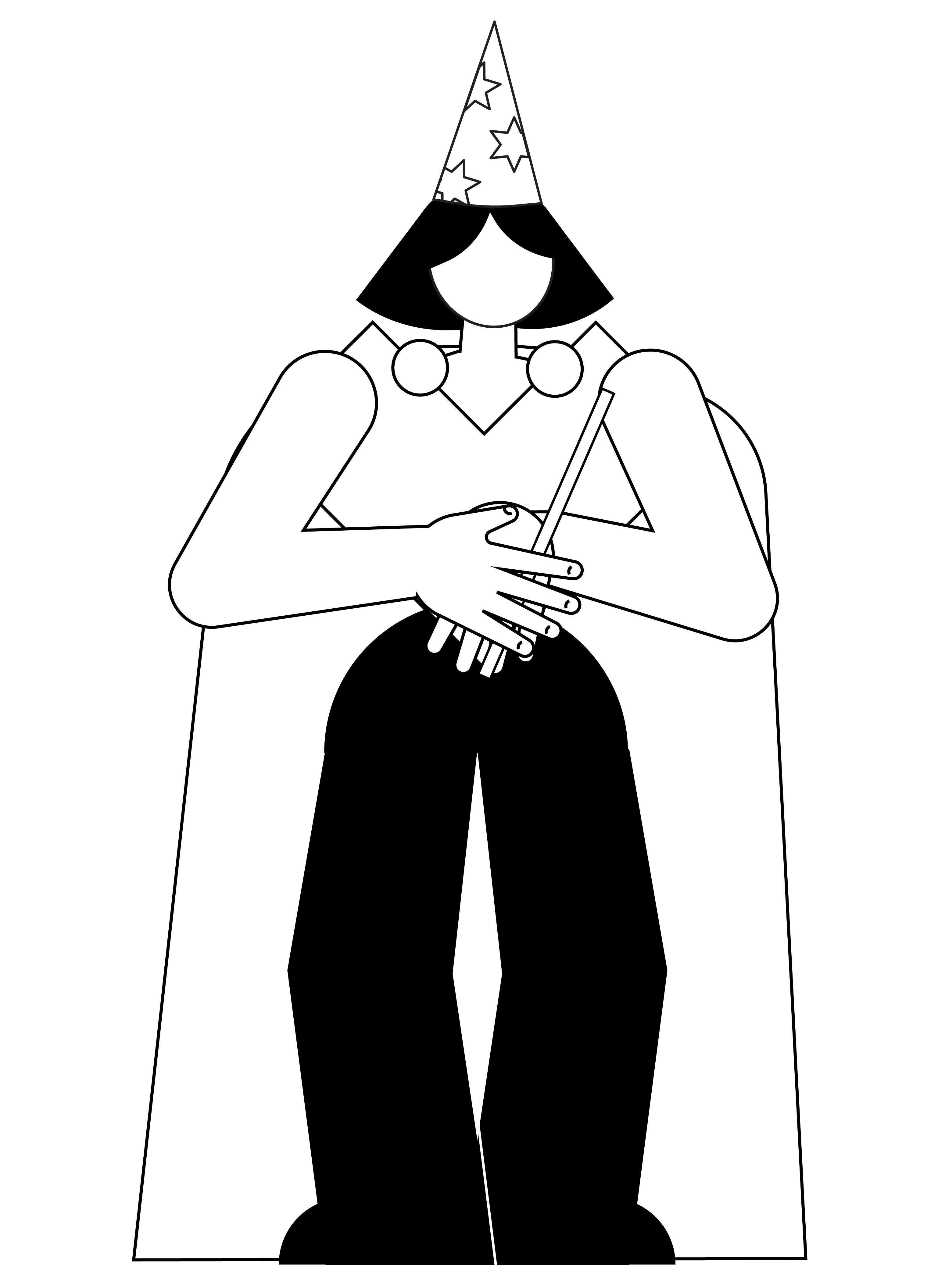 Adapting small parts of your plan? 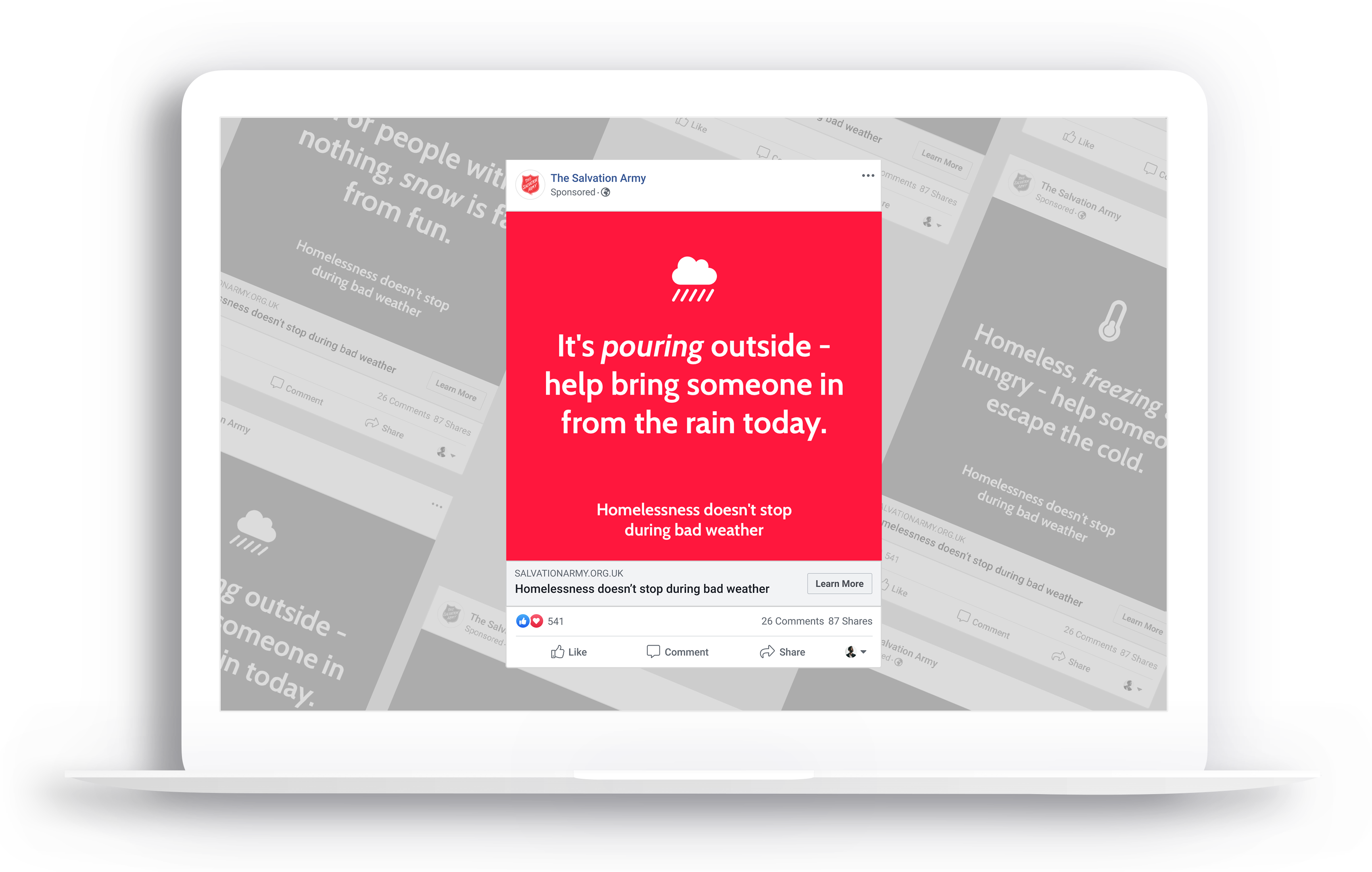 Increasing donations over the Christmas period

We captured more than 46,000 donations, with a 40% conversion rate for The Salvation Army 2019 Christmas campaign, exceeding targets and delivering 224% of their target revenue.

Our Digital Marketing team used a cross-channel campaign and made continuous improvements over the eight week period to optimise donations based on real-time performance.

Read how Manifesto exceeded targets for The Salvation Army. 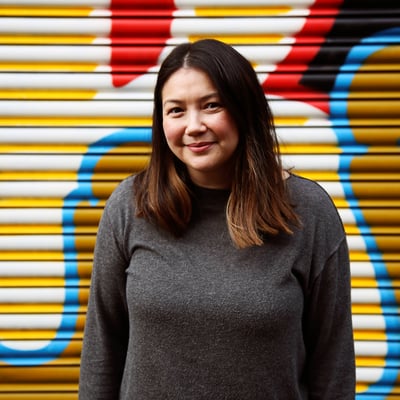 Louise has over a decade of not-for-profit experience. She leads the Change and Growth team at Manifesto, helping transform organisations; from their culture and organisational design to their technology and digital capabilities to drive sustainable change. Louise has extensive experience working across UK and International fundraising programmes, she has first hand experience overseeing emergency response campaigns for a number of INGO organisations. 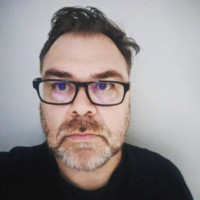 Paul is the founder of Rally and leading digital engagement & mobilisation strategist.

Paul has worked with charities and membership organisations all over the world, including (but not limited to), Cancer Research UK, American Civil Liberties Union, Humane Society of the United States, Amnesty International, Refuge, Terrence Higgins Trust, Oxfam, Greenpeace, The Labour Party, UNICEF UK, Save the Children, WWF and Friends of the Earth - to deliver mobilisation, fundraising and campaigning activity that engages the public at scale and inspires them to take action.

Paul was previously Director of Digital Engagement at a leading UK based fundraising and communications agency where he pioneered the use of mobile as an engagement and recruitment tool for charities and campaign groups in the UK, Australia and the USA 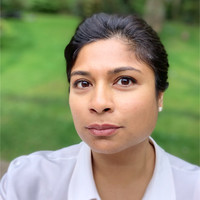 As SeeAbility’s Executive Director of Innovation and Social Impact, Desiree D’Souza leads SeeAbility’s fundraising, marketing and communications and engagement teams which together seek to deepen the impact of the charity’s work so that many more people with learning disabilities, autism and sight loss have the opportunity to participate as equal citizens.

Desiree is an experienced leader with a specialism in building long-term, mutually beneficial partnerships with organisations and individuals. Over 15 years, many of these have been transformational in delivering education, employment and a stronger voice for people with disabilities in the UK and around the world. This has sparked a passion for championing inclusion in everything she does. 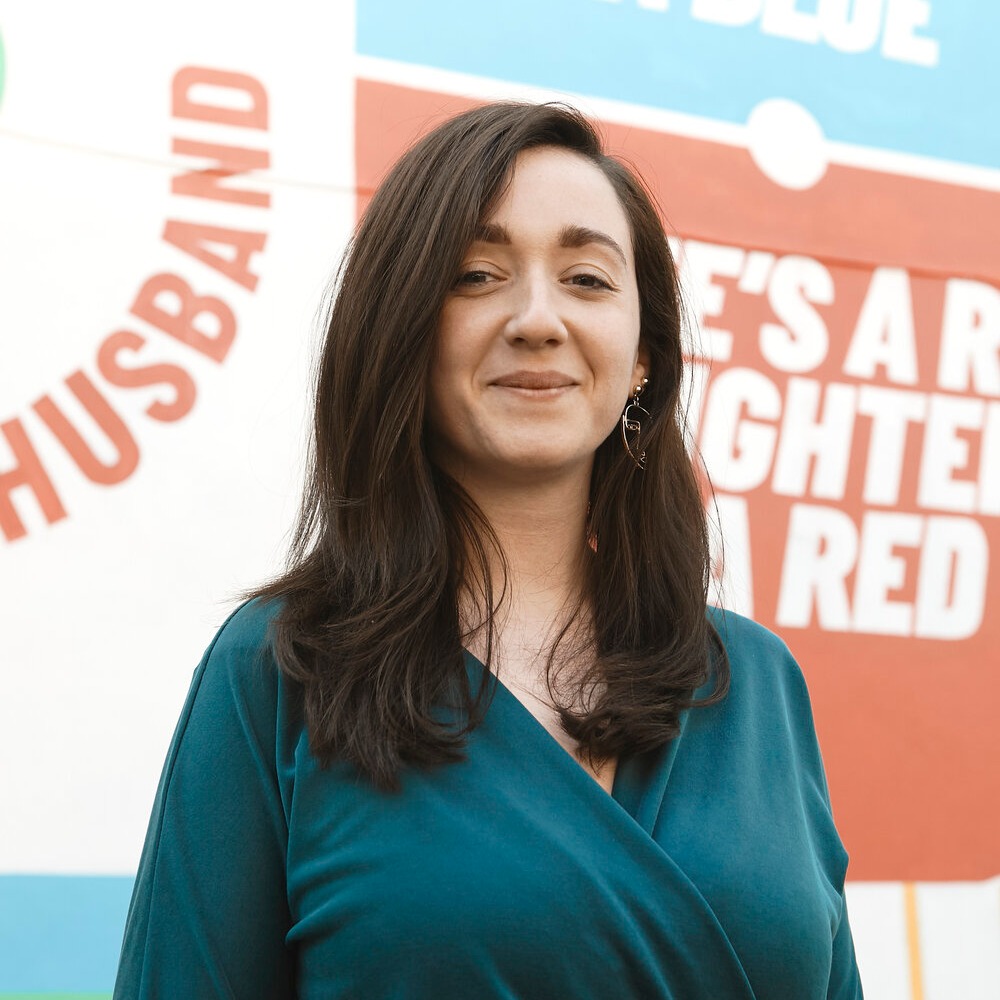 Dana Kohava Segal is a strategist, decision scientist and fundraiser. Having started her career in the arts & cultural sector, she has grown her portfolio to include INGOs, NGOs across the world including UNICEF, World Animal Protection, Afrobarometer and Cuban Ministry of Culture. Currently a Senior Partner Consultant at =mc consulting, Director for Adapt for Arts, Deputy Director of the National Arts Fundraising School and Chair of Emergency Exit Arts. Dana was one of the inaugural AFP Fundraising Fellows, and holds a PG Cert in Arts Fundraising & Philanthropy from the University of Leeds and an MBA Essentials for London School of Economics. 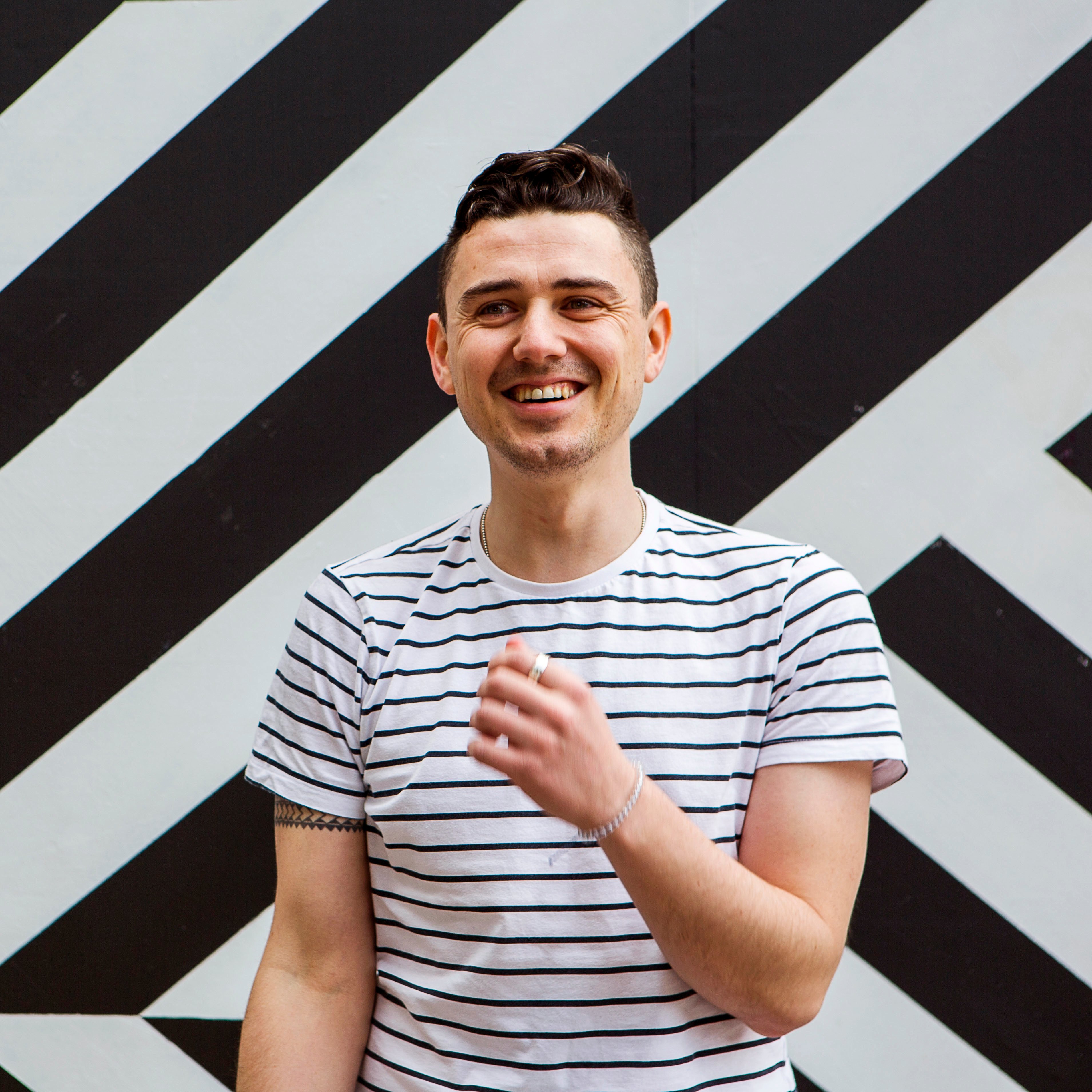 Phil helps a wide range of our clients with strategies to gain customers and keep them engaged across social, email and paid digital media. His enduring focus is on providing insight-based digital marketing strategies that prove positive Return on Advertising Spend (ROAS) beyond a doubt, so that our clients are empowered to continue the great work they do creating positive change in the world.

We inform and enable new experiences, products and services that are designed around our clients’ audiences and deliver positive change.